Development of theoretical foundations of designing diffractive optical elements and systems based on them. 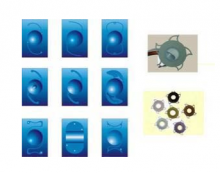 We solve the scientific problem of developing the theoretical foundations of designing diffractive optical elements and systems based on them. Based on the research results are as follows:
An approximate equation of Fresnel diffraction, which is used in the design of optical systems based on diffraction theory.

Developed a method of frequency analysis of the diffraction limited optical systems, which allows you to determine the ratio of the coherent transfer function and optical transfer function and to establish a connection between them. The study of these functions showed that the maximum spatial resolution of an incoherent optical system is twice the resolution of a coherent system. This fact must be considered when using laser radiation sources.
Based on the theory of Fresnel diffraction methods have been developed design diffractive lenses. It is established that the design of such lenses can be made as to the basis of geometrical optics and on the basis of the theory of Fresnel diffraction. The techniques and bounding energy calculations of the diffraction lens. The developed methods allow you to design diffractive-refractive multifocal intraocular lenses, which are used as a modern artificial lens in ophthalmology. 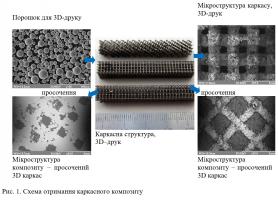