Intractable problems of combinatorial optimization and the theory of PSC-algorithms 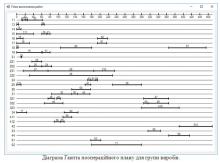 The work continues a series of works devoted to the development of the theory of PSC-algorithms and to the creation on its basis of models and methods of scheduling, operational planning, and decision-making in complex socio-economic systems with a network representation of technological processes and limited resources. The purpose of the work is to develop the authors’ theory and methodology for PSC-algorithms constructing for intractable problems of combinatorial optimization (IPCO – problems for which there are no polynomial time solving algorithms) and to create on their basis highly efficient methods to solve the studied scheduling and operational planning problems.

In this work, based on the theory of PSC-algorithms, we have created new methods and efficient PSC-algorithms for five IPCO, in particular, for two of the six most complex and world-wide-known classical IPCO: NP-hard in the strong sense problems of the total weighted completion time of jobs minimization on one machine with a precedence relations and the total weighted tardiness of jobs minimization on one machine. We also investigated the efficiency of four other PSC-algorithms. Then we included the created PSC-algorithms into the mathematics and software of the four-level model of scheduling and operational planning in systems with network representation of technological processes and limited resources which we developed in the previous works. As a result, we have created an information technology and a new integrated software package for scheduling and operational planning in socio-economic systems in various fields of application. 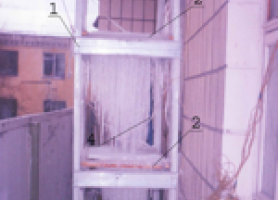